0
was successfully added to your cart.

Ithaca Beer Co. was founded in 1998 by Dan Mitchell in a small renovated retail store just outside of Ithaca, New York. The original space had a small 10 barrel brewhouse, a modest tasting bar and sold full growlers to go as well as homebrew supplies. Today, Ithaca Beer brews about 25,000 barrels of beer per year and features both 50 and 5 barrel pilot brew houses and a full service farm-to-table brewpub.

In addition to a state of the art brewing facility, Ithaca Beer has automated packaging capabilities for bottling, canning and kegging. Ithaca Beer distributes beer to 55 wholesalers in 15 states in the Northeast from New England in the East to Ohio in the West and Virginia and North Carolina to the South.

Ithaca Beer’s flagship Flower Power IPA continuously garners high marks with Beer Advocate and Rate Beer as well as many media accolades. Flower Power has been recognized as one of the “25 Most Important American Craft Beers Ever Brewed” by Food & Wine magazine. 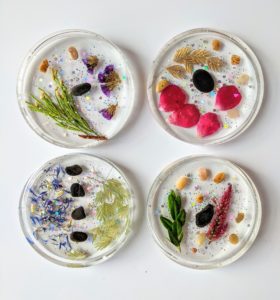 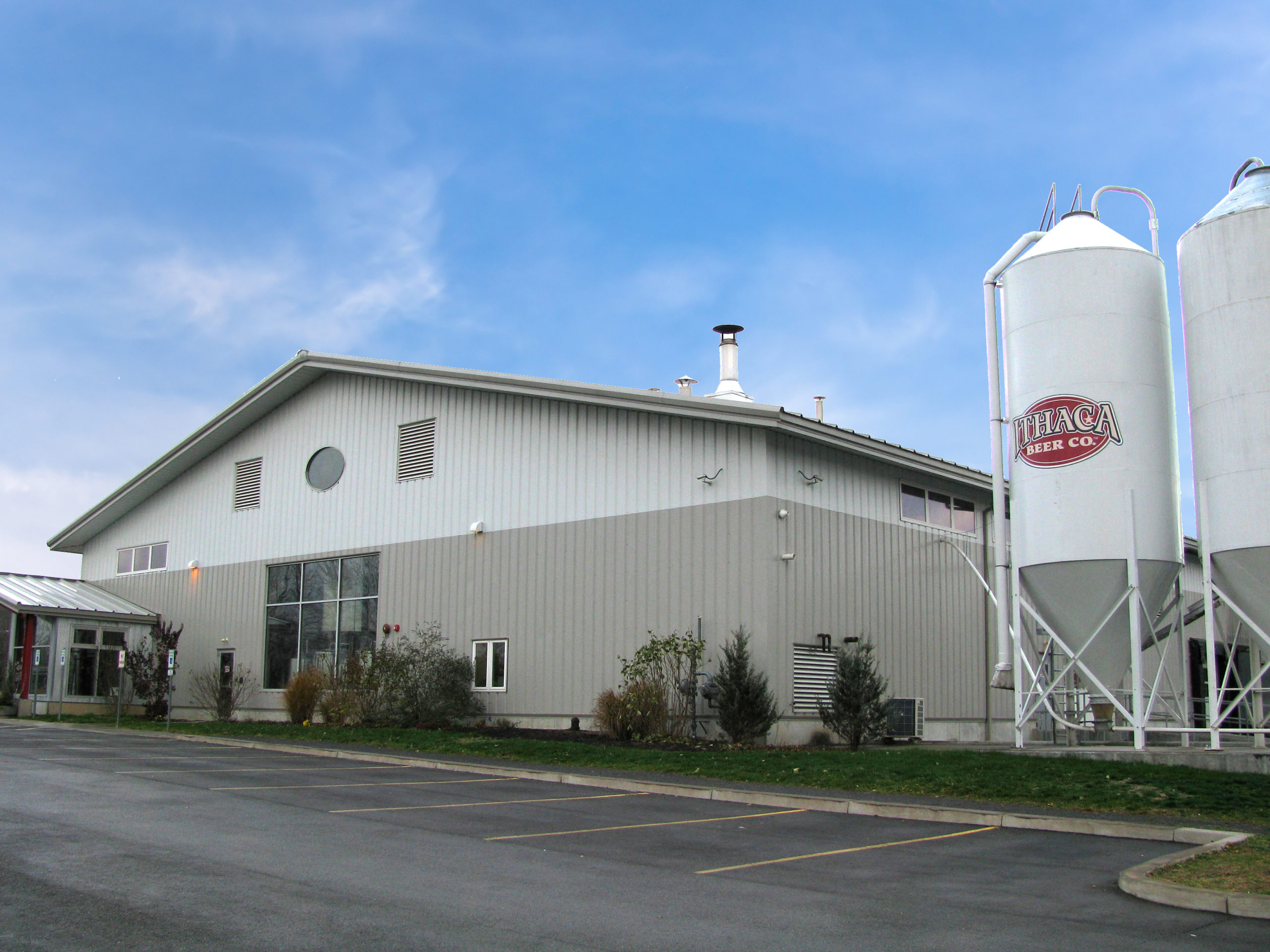 Ithaca Beer Company
Ready for a fun night out? Check out our Events page to book your class now. Book Now